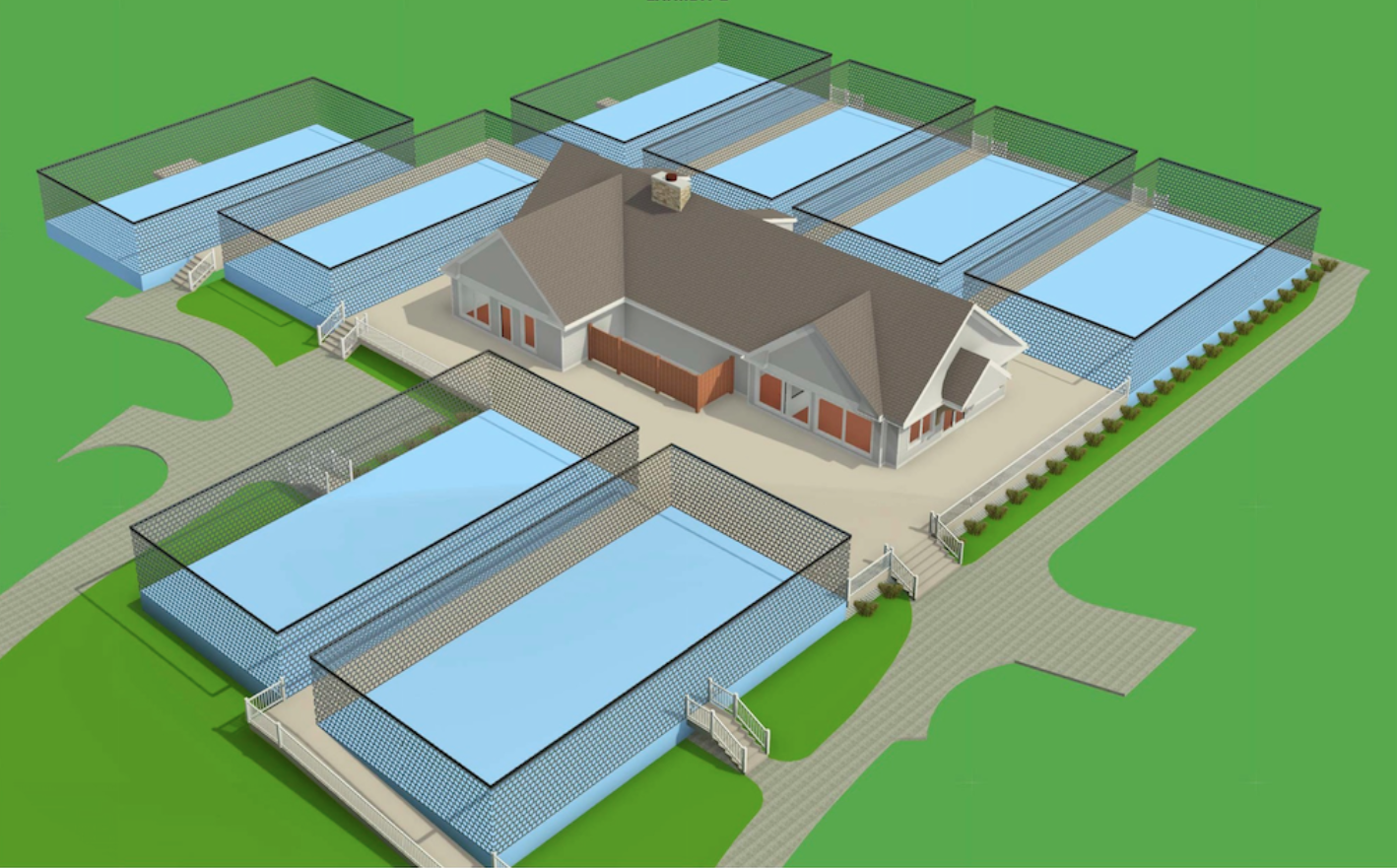 Winnetka’s platform tennis expansion plans got a game-clincher this week.

The Winnetka Village Council on Tuesday, Nov. 2, OK’d a proposal that will add two courts and expand the paddle hut at the Winnetka Platform Tennis Club at the Skokie Playfields campus.

The project, which has been in development for three years, hopes to break ground in the spring of 2022.

The new courts will be Nos. 7 and 8 for the Winnetka Platform Tennis Club, which was established in 1978 with two courts off Hibbard Road. Over time, more courts were added, and the current paddle hut and two newest courts were constructed in 2004, after the Village amended the club’s special-use permit.

Club President Colin Cross told the village council on Nov. 2 that the club has grown by more than 90 percent — from 240 to 460 members — since 2014, prompting the need for more recreation space.

“We really need these courts,” said Cross, adding that the additions will make the Winnetka Platform Tennis Club the largest public paddle-tennis facility in the country.