Free shipping on all orders $30 and above 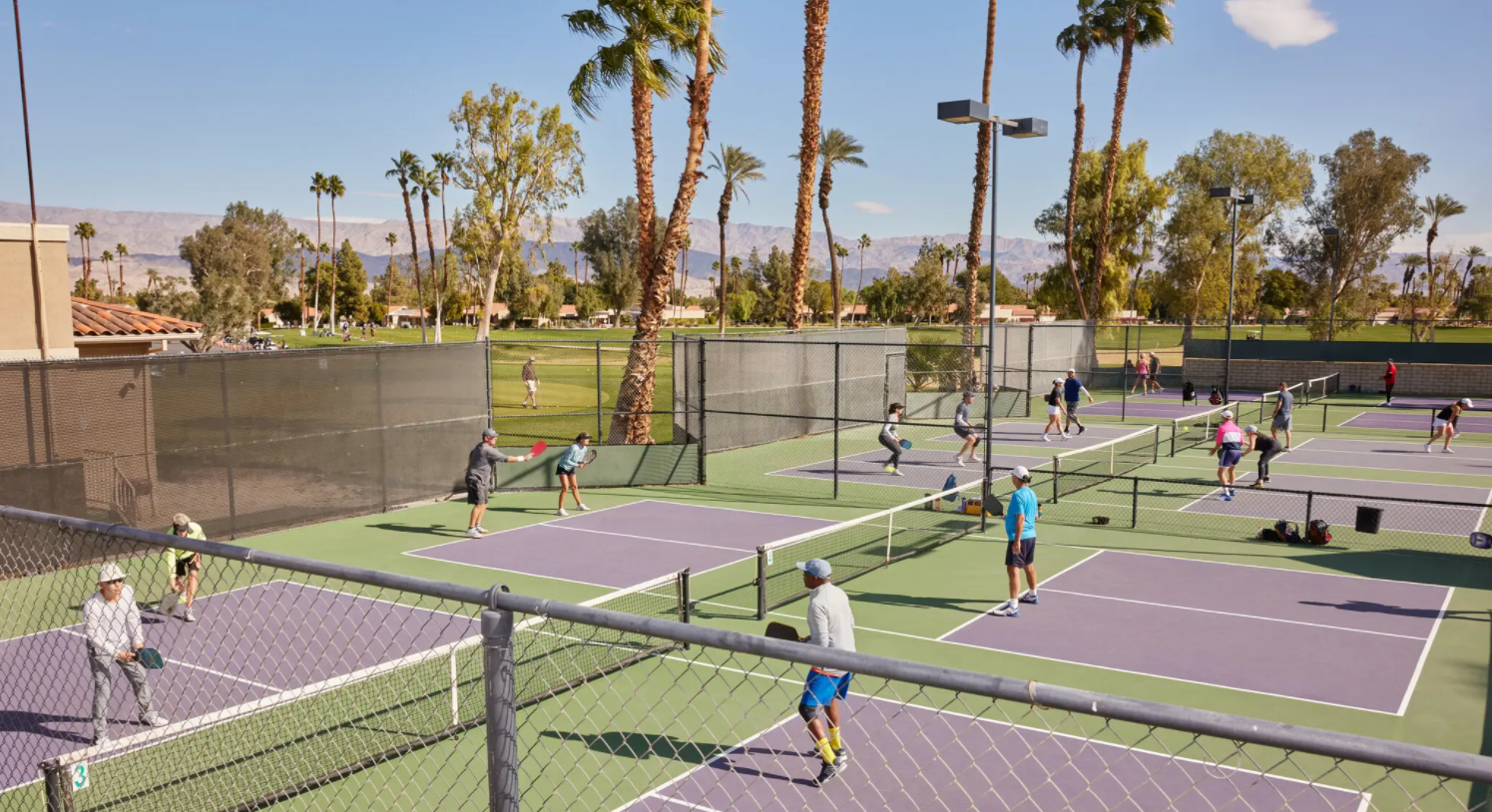 There’s a moment in the most recent season of “Curb Your Enthusiasm” when the character Hal Berman (Rob Morrow), seeking support for his ill father, tells Larry David that the point of country clubs is to feel a sense of togetherness in a time of need.

“I joined for the golf,” Mr. David, who plays himself on the show, counters plainly. “And you know what? I’m enjoying pickleball, too.”

Invented in the summer of 1965 on Bainbridge Island, Wash., pickleball is played with a wiffle ball and is a cross between tennis, badminton and Ping-Pong. It has long enjoyed a cult following on the fringes of American sporting life.

Over the last decade, however, it’s grown in popularity as a racket sport with a lower barrier to entry than tennis that offers recreation without the years of fine-tuning it might take to play competitively. The nets are lower than in tennis and the courts are roughly one-fourth the size, so there’s less sprinting involved, and it has become a favorite with retirees and some celebrities.